Victoria
LEARN MORE ABOUT THIS SURGEON AND THEIR PRACTICE, CALL LASIK MD
BOOK A FREE CONSULTATION

Dr. Robert Schertzer obtained his Doctor of Medicine degree at Dalhousie University, where he then completed a rotating internship. He went on to complete a residency in ophthalmology at McGill University, as well as a glaucoma fellowship at Dartmouth University.

Additionally, Dr. Schertzer obtained a Master of Education in Adult Education in 2005 from the University of British Columbia.

Apart from his duties at LASIK MD, Dr. Schertzer also sees patients at his Vancouver clinic, and is on-staff at Cambie Surgery Centre, as well as at Vancouver Island Health’s Cowichan, Royal Jubilee, and Nanaimo Regional locations.

Dr. Schertzer is also very active in the field of academia – he is a clinical associate professor at the University of British Columbia’s Department of Ophthalmology & Visual Sciences. He also devotes much of his time outside of his clinical duties to glaucoma education, using numerous technological innovations to better share information.

In the realm of published works, Dr. Schertzer’s work has appeared in numerous publications and he is also a peer reviewer for the Journal of Glaucoma and the Canadian Journal of Ophthalmology.

Additionally, he is the recipient of a number of awards, including back-to-back American Academy of Ophthalmology Achievement Awards in 2016 and 2017.

Surgeons operating in the Hamilton clinic 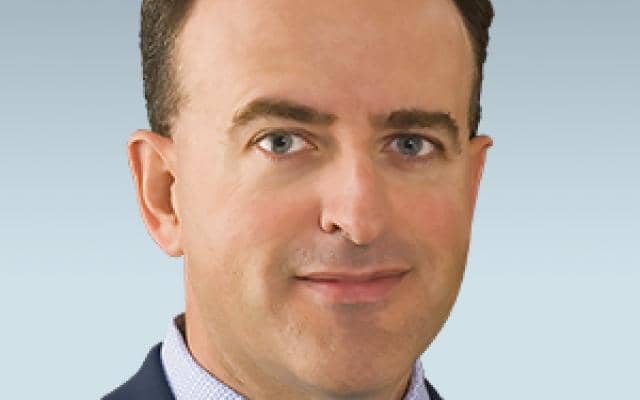 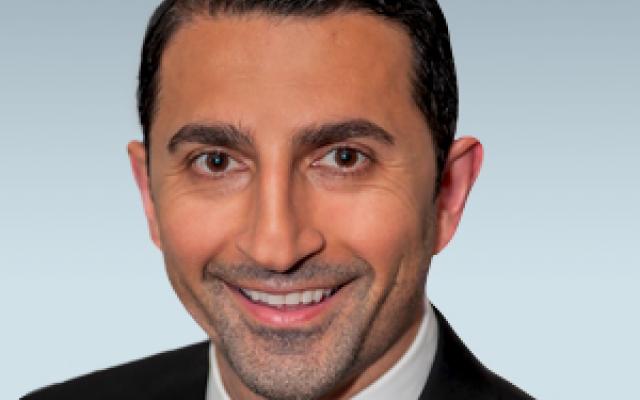 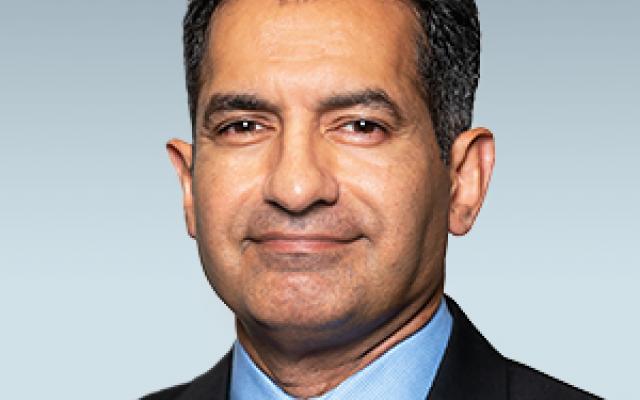 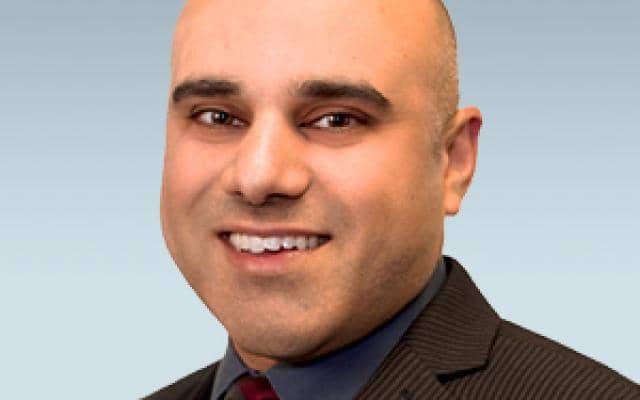 See all LASIK MD surgeons in your clinic