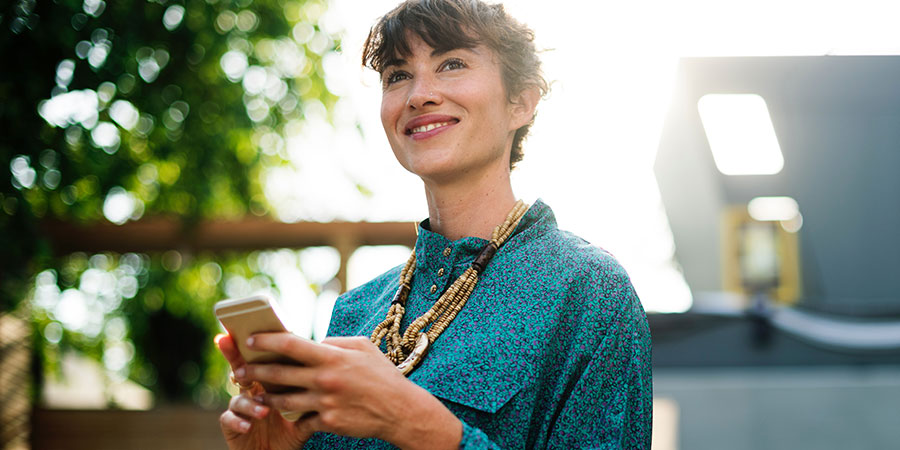 The Birth of Laser Vision Correction

A broken pair of glasses, a turkey, and a shaky trash compactor are just a few things you can thank if you’re considering laser vision correction. Unlike some medical procedures, this one didn’t just start with one event or discovery. Instead, multiple contributions.

Instead, multiple contributions from doctors, scientists, and researchers around the world are what eventually led to laser vision correction (like LASIK — laser assisted in situ keratomileusis) as we know it today.

If at first you don’t succeed...

As the saying goes, sometimes you need to fail in order to succeed. This is certainly true for laser vision correction.

In 1896, Dr. Lendeer Jans Lans from the Netherlands published a paper discussing how cuts made in the cornea to fix curvature could cure astigmatism. Decades later, in 1930, Japanese ophthalmologist Tsutomu Sato first practiced refractive surgery on war pilots. At the time, he didn’t have laser technology at his disposal, so he was physically making tiny incisions in the cornea. Unfortunately, his technique led to fast corneal degeneration.

Eventually, in 1963, Spanish Professor José I. Barraquer, now based in Bogota, Columbia, used his tool, the microkeratome, to perform corneal reshaping and correct myopia in rabbits. This technique, called keratomileusis (the “K” in LASIK), was the beginnings of what we now know as laser vision correction.

Who would have thought that major headway for laser vision correction would be made as a result of a potentially tragic accident? That’s just what happened when Russian doctor Svyatoslav Fyodorov treated a severely nearsighted boy who had fallen, broken his glasses, and had shards of glass stuck in his eye. As a result, a sliver of his cornea was shaved off and he reported a huge improvement in his vision. After examining the boy, Dr. Fyodorov found that the cuts from the glass had reshaped the child’s eye and corrected his vision. Dr. Fyodorov went on to do further research and created the radial keratotomy technique which was a major contribution to the field.

Around the same time, the excimer laser was born (the “L” for “laser” in LASIK), which was very important because not only could it make very precise cuts, but it did not burn organic tissue. How exactly was this verified, you ask? In 1981, the day after Thanksgiving, a team of researchers at the IBM Watson Research Center, used leftover turkey meat and cartilage to practice, essentially completing the first “in situ” (the “I” in LASIK) photorefractive keratectomy.

Even more random, it’s with thanks to an annoying run-in with the trash that led to another major medical advancement. In 1988, Dr. Stephen Trokel and two colleagues were granted permission to experiment on humans in a trailer next to the LSU Medical Center trash compactor. When it would turn on, it would shake the trailer, and they soon discovered that this motion helped further smooth the corneal ablations (removal of tissue), giving patients a much better final result (i.e. their vision improved significantly).

One of Dr. Trokel’s colleagues, Dr. Marguerite McDonald, was the first surgeon in the world to perform laser vision correction for myopia, using PRK, on a living 61-year-old woman. In 2003, she was the first person in North America to perform Epi-LASIK – a procedure similar to traditional LASIK but done by creating a thinner than usual corneal flap.

As we know it today

You’re probably wondering if any one person is credited with inventing LASIK and the answer is “yes.” Greek ophthalmologist Ioannis Pallikaris is the man you’re looking for and he performed the first procedure on a human eye in 1989. However, that same year, in Louisiana, Iranian ophthalmologist Gholam Peyman applied for (and received) a patent for the same procedure. Great minds think alike, wouldn’t you say?

Another important piece of the puzzle was wavefront technology, which came into use in 2003. Think of it as a digital map of your cornea, allowing surgeons to have a much better picture – literally – of your eye, allowing for much more precision during the procedure.

What might the future hold for laser vision correction? Columbia Engineering researcher Sinisa Vukelic might be able to tell you. Vukelic has developed a non-invasive approach using a femtosecond oscillator (ultrafast laser) that delivers pulses of low energy at a high rate. This, in turn, interacts with collagen fibrils, changing the overall macrostructure of the cornea. The research has been promising in its pre-clinical phase and could eventually help treat myopia, hyperopia, and astigmatism.

Isn’t it time you started living your LASIK life without glasses or contacts? Book your free, no-obligation consultation today!