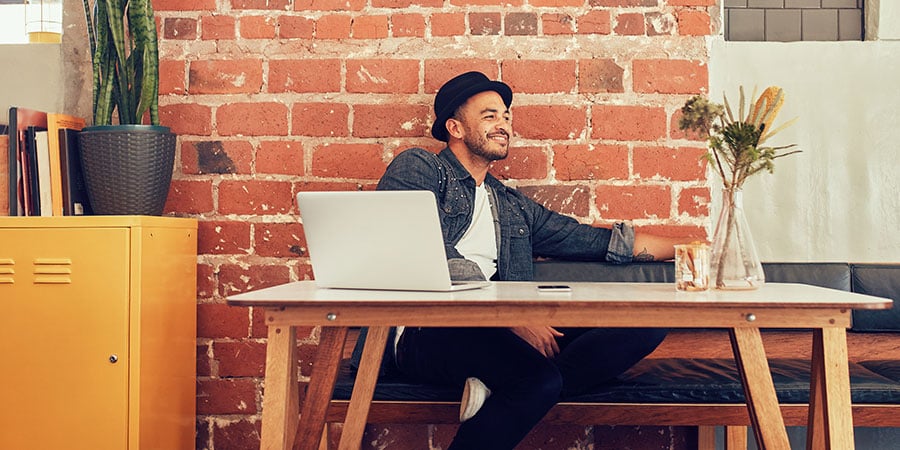 What you need to know about LASIK and discomfort

Many people ask “Is LASIK painful?” before choosing to undergo a vision correction procedure. The answer, which is surprising to many, is that there is almost no pain for the vast majority of patients. Patients may experience some discomfort, but it is minor and brief.

LASIK, which stands for laser assisted in-situ keratomileusis, is widely considered to be one of the safest elective procedures in modern medicine, and is designed for individuals who are hyperopic (farsighted), myopic (nearsighted), and/or have astigmatism. The procedure consists of using an excimer laser or microkeratome to reshape the cornea, the transparent front part of your eye.

The discomfort a patient may feel during the procedure is usually during the flap creation portion. In order to create a corneal flap, the surgeon places a suction ring on the eye. This part isn’t painful, but patients sometimes describe the feeling of pressure in their eye as a discomforting sensation. The actual laser portion of the treatment only lasts an average of 30 seconds per eye and is free from discomfort. The surgeon uses an instrument called a speculum to hold the eye open so the patient doesn’t have to worry about blinking.

One thing worth mentioning is that some patients say that the sensation felt when they’re being operated on is different for each eye, experiencing slightly more discomfort in the second eye. The reason for this is usually largely mental. The first eye comes as a bit of a surprise. The patient doesn’t know what to expect and may be experiencing some nerves. Some patients are more relaxed by the time the surgeon gets to the second eye, so they’re paying more attention to how it feels. This is perfectly normal, and nothing for patients to worry about. The discomfort felt in the second eye is still minimal.

The LASIK procedure carries with it a track record of proven results, and a low level of discomfort, if at all. Many patients say they would rather undergo a LASIK procedure than take a trip to the dentist. The only negative feeling LASIK patients tend to have is the feeling of regret for not having gone through with a procedure sooner.