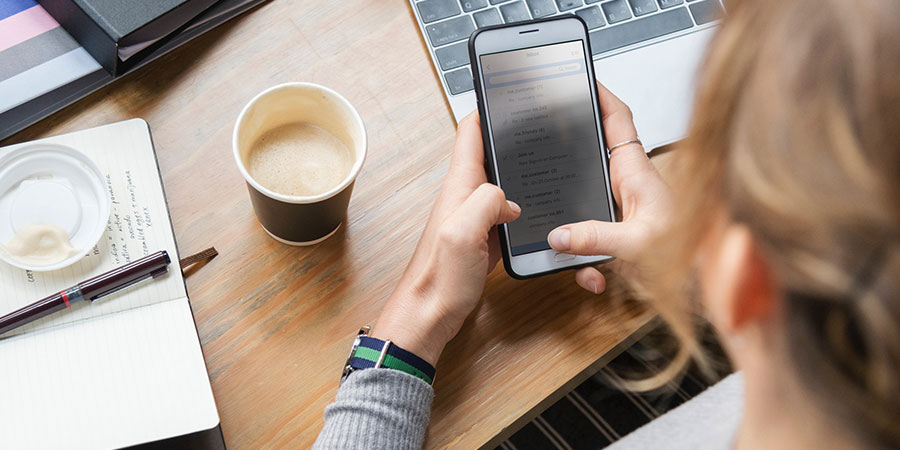 The world is about to become a whole lot blurrier

Our dependence on handheld devices may be the cause of our visual undoing.

According to a recent study published in Ophthalmology, the journal of the American Academy of Ophthalmology:

By the year 2050 about half of the world’s population will be nearsighted or suffer from a condition known as myopia.

This staggering number is based on a sharp increase in myopia from 1.4 billion people worldwide in the early 2000s to what researchers are predicting will soar to 4.8 billion by 2050.

Myopia, or nearsightedness, is a common vision problem and according to the Canadian Association of Optometrists, more than 10 million people (approximately 30%) of the Canadian population is myopic.

The condition causes intermediate and distant objects to appear blurry, while near vision is maintained.

Dr. Langis Michaud, a professor of optometry at Université de Montréal, recently told the CBC that he is seeing patients “at 20 years old with eyes looking like they are 50 or 60" and theorized that too much screen time is most often the cause for ocular issues.

While the increase in near-reading activity with smartphones and tablets combined with other lifestyle changes (like spending less time outdoors) are widely considered to be responsible for this increase, what seems to be clear is that Canadians across the country are turning to laser vision correction to treat their myopia. Laser vision correction procedures are performed by a surgeon who uses a laser to reshape the eye's cornea in order to improve visual acuity.

“The ease of access that Canadians have to high quality, affordable and safe laser vision correction is a key factor in explaining the sizeable number of procedures performed in this country. Patients between the ages of 20 to 40 are mostly affected by myopia and are increasingly opting for this procedure given the benefits it provides.”