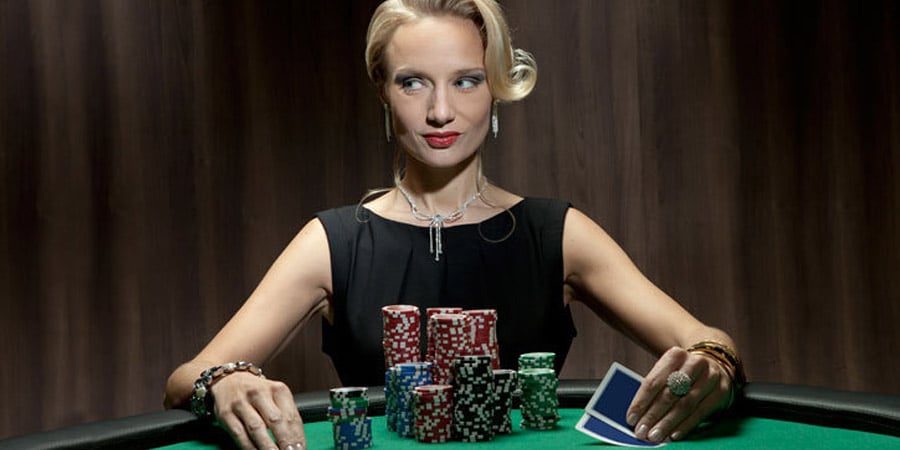 How to Tell if Someone Is Lying: Is It All in the Eyes?

How to tell if someone is lying is something that has haunted everyone including skeptical mothers, jealous lovers, probing attorneys, avaricious poker players, and interrogating cops, among many others.

Of course, the best way to determine if people are lying is by observing them closely. Oftentimes people become restless when telling a lie, so looking for obvious signs of fidgeting or pointless physical actions is a great way to detect dishonesty.

Another outstanding way to weed out a liar, as every great legal cross-examiner knows, is to ask pointed questions and pay close attention to the responses. By asking the same question in a different way or after a period of time in between questions, you can often catch a liar based on his or her failure to keep a consistent answer or story. An answer that sounds like it is too rehearsed can also often be a dead giveaway. Police detectives also use this method to great effect. Hearing someone say “I swear” such and such is true, or continually assert his or her honesty can also be telltale, as fibbers often overemphasize the truth of their statements to compensate for their guilt or timidity over lying.

Can the Eyes Help Us Detect Liars?

There are a number of different — and conflicting — theories and studies out there about whether observing people’s eye movements can help detect whether they are lying. Many people believe that lying makes it more difficult for people to maintain eye contact; however, some studies have shown that this supposed relation between lying and gaze aversion is just a stereotype. And speaking of the eyes, studies have shown that liars’ eyes often dilate while telling a lie. In fact, pupil dilation and fear of betraying themselves with their eyes is considered one of the prime reasons why serious poker players wear sunglasses to mask their bluffs.

And while it was once thought that when people look up and to their right, they’re lying, a recent study conducted by researchers from Edinburgh University and Hertfordshire University actually found no correlation between shifty eye movements and whether people were being truthful. However, a previous, separate study did link the frequency with which people blink as a sound indicator of whether someone is telling the truth. Reportedly liars blink less frequently than normal when telling a lie, and then speed up to around eight times faster than usual afterwards.

Still, one of the researchers from the 2012 Edinburgh and Hertfordshire study, Dr. Caroline Wyatt, had this to say: “A large percentage of the public believes that certain eye movements are a sign of lying, and this idea is even taught in organisational training courses. Our research provides no support for the idea and so suggests that it is time to abandon this approach to detecting deceit.”

How to tell if someone is lying? To answer this question in one word, “observe.” As most of those who have been lucky enough to have their vision repaired or enhanced through LASIK vision correction certainly know, to observe clearly is to be able to detect all sorts of indicators regarding another person’s behavior.