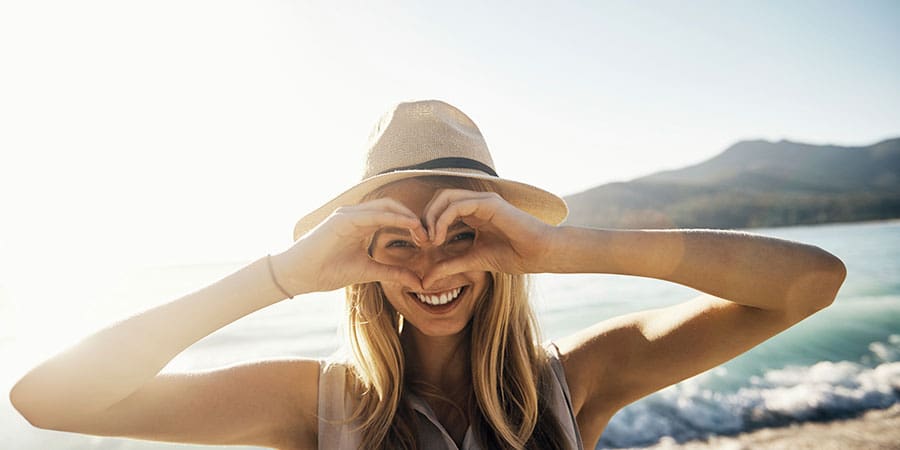 All About the Post-LASIK Healing Process

It’s one of the safest elective procedures in modern medicine and is regularly performed by surgeons across Canada. For these reasons—and more—it’s no surprise to see that LASIK has become more popular than ever. And while many prospective patients have concerns about LASIK, once they actually do go ahead with it, they’re always amazed by how little it hurts and how short the recovery period is! In fact, few experience any sort of pain at all. Most say that the only thing they end up feeling is dramatically improved vision—and a sense of freedom from glasses and contacts, of course.

Here’s what future patients can expect: During the procedure, a small flap is created on the outermost layer called the cornea. A laser reshapes the cornea, and in just ten minutes, everything is over with! Keep reading to learn about how the eye actually heals after LASIK.

Prospective patients might not know this yet, but they will spend more time in pre-operative consultations with LASIK technicians than they do in the actual operating room. The first step to any laser vision correction procedure is to fold away the outer layer of the cornea, the part of the eye that both blocks foreign bodies and focuses light toward the retina. Instead of completely removing a section of the cornea, LASIK technicians use a specially formulated tool to gently fold a sliver of the cornea back. This flap stays connected throughout the procedure.

Once the computer-assisted laser has treated the inner part of the eye, the corneal flap is replaced and starts to heal. As soon as the flap is placed back to its natural position, negative suction immediately binds the tissue to the surface of the eye. In the same way that contact lenses are able to stay in place throughout the day, the corneal flap won’t move, even when blinking. Keeping the eye moisturized during this period can accelerate healing and reduce the chances of the flap sticking to the eyelid. A flap shifting out of place is rare: According to a study conducted in 2000 by researchers at Helsinki University Central Hospital in Finland, flap movement only occurs in less than 1% of all recorded cases.

The first 24 hours after a LASIK procedure are the most important in ensuring long-term recovery, mostly because the body does the majority of its healing during that time. Our eye care professionals will recommend that patients go home to rest and sleep for in the hours after surgery, and to rest the day after.

Epithelial tissue, which is the eye’s skin, starts to heal from the incision almost immediately and in just a day; the flap is just about fully sealed. A day after the procedure, light-to-moderate forces won’t move the flap. In fact, it would take direct contact, like a makeup brush to the eye, to cause any serious problems for the newly created flap.

On the day after LASIK, most people can see the world with 20/20 vision (and sometimes, even better). While this isn’t the case for everyone, most patients need just a few days before they’re able to return to their normal lives. In the six months immediately after the procedure, more tissue will grow around the corneal flap, totally securing it in place. At this point, only life-threatening trauma can dislodge that piece of the cornea. And once you’ve reached this point, the healing process has been completed.

And that’s the real beauty of laser vision correction: One day after the procedure you are, for the most part, recovered. The eye regenerates quickly and shortly after your procedure, you can enjoy living life with clarity.