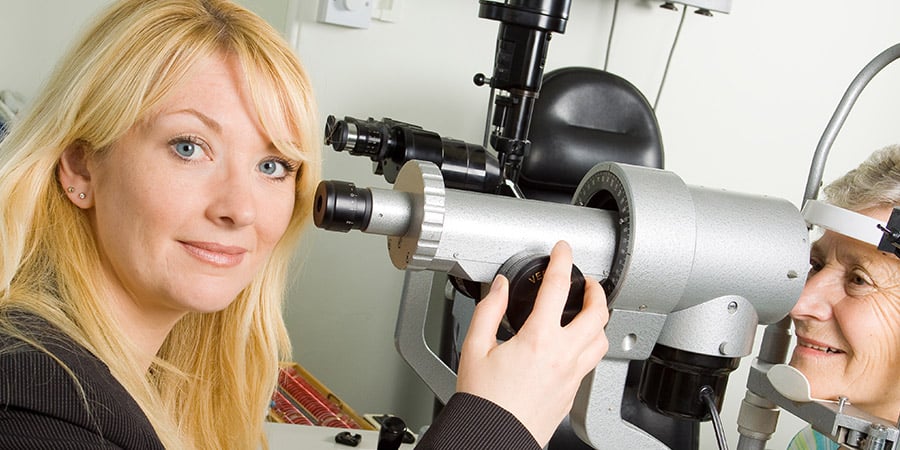 The history of cataract surgery

While modern technology makes it possible for ocular issues to be solved quickly and safely, it took a number of years for physicians to refine these reliable procedures. Ocular surgeries are nothing new – people have been attempting to heal visual problems for centuries. This is especially true when it comes to cataract treatments. Although today cataracts are removed with minor surgery, ocular physicians of the past tried out various methods to get rid of cloudy lenses.

Ancient cataract removal techniques
According to News Medical, an Indian physician named Maharshi Sushruta recorded his attempts to create an effective removal process around 800 B.C., a procedure he named “Sushruta Samhita, Uttar Tantra.” In his records, Sushruta described using a needle to push the clouded lens into the back of the eye. Once the lens became dislocated it would enter the vitreous cavity, which occasionally helped blinded patients obtain limited vision.

This technique became known as “couching” and was also used in Egypt and China. The surgery was usually only performed when the patient’s lenses were extremely hard, heavy and almost entirely opaque. While it became a fairly common solution to severe cataracts, it was extremely inefficient, often resulted in total blindness and was usually accompanied by harsh side effects.

Topical anaesthesia helps technical progress
The first time a more modern approach was taken to cataract removal was in France in the late 1740s. Topical anaesthesia was used, making it a safer and more comfortable experience for the patients. Doctors would make a small incision on the cornea and pull the entire lens out through this opening. Notably, lenses needed to stay intact during this process, or else they would be irreparably damaged. Because of this, physicians would only perform the procedure on patients whose cataracts were so severe they’d made the lenses completely hard and opaque.

While today’s cataract removal surgery is a routine process, it was quite invasive in the 18th century. Patients had to remain completely still during the post-operative healing process, so they were often immobilised with the help of heavy sandbags. This surgery also had a high rate of mortality among its patients.

Unite For Sight noted that this is apparent when looking at the works of artists like Monet and Degas, who passed away in 1926 and 1917, respectively. These painters often focused on the same subjects throughout their careers, which makes it easy to see how their eyesight deteriorated over time.

Once this method of extracting the lens came about, progress in the realm of artificial lenses soon followed. Around the same time Dr. Kelman developed his surgical technique, silicone and acrylic lenses were also being invented. Lenses made from these materials can be folded up and inserted into small incisions, and they will unfold themselves when they’ve settled into the eye. This method revolutionized cataract treatments and has made the surgery into the simple process it is today.