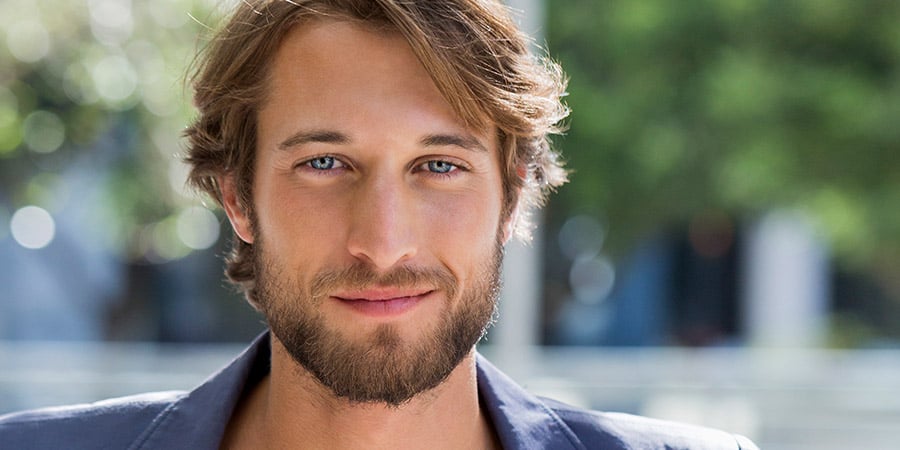 Pale-skinned people know that staying out in the sun too long can have disastrous results. In the amount of time it can take someone with porcelain skin to burn, his or her slightly darker counterpart may acquire a golden tan. Have you ever wondered if the same concept applies to eyes? Do people with light irises see differently than those with dark-coloured eyes? Examine this information to learn more.

The science behind eye colour
Like all physical traits, your eye colour was inherited from your parents. However, two blue-eyed people might give birth to a green-eyed child, as recessive genes can appear in the form of eye colour. All About Vision explained that the part of the eye that holds coloured pigment is the iris, and it most often appears as either brown, blue or green. There are other hues on the eye colour spectrum, such as hazel and gray, that are still not fully understood by optical scientists.

Many children are born with blue eyes, which gradually get darker as they start to grow and develop melanin. People with lighter eyes may also experience changes to their iris hue as they age. In fact, 10 to 15 per cent of Caucasian people will experience this phenomenon, reported All About Vision. While this can occasionally be a sign of an ocular disease, it can also occur naturally. In cases where eye colour discrepancies are linked to health issues, this phenomenon most often occurs as a result of heterochromia.

If you notice a change in eye colour that looks unnatural, or occurs outside of the iris, it could be a sign of a more severe illness, explained Everyday Health. For example, if the whites of your eyes turn red, you most likely have a bacterial infection or chronic dryness. If your whites appear yellow, it usually signifies a problem with your liver. Foggy pupils that appear light blue or white are usually indicative of cataracts. If you suddenly notice a white ring around your cornea, this could mean you’re experiencing excessive calcium deposits. Always consult with your physician if you notice any changes to the appearance of your eyes.

Does colour directly affect vision?
People with lighter eyes, like fair tones of blue and green, tend to have a stronger sensitivity to bright lights compared to darker-eyed individuals. This is because their irises are less pigmented and therefore allow more sunlight into the eye. This can obstruct vision and cause discomfort, and it also puts light-eyed people at a higher risk for developing optical issues, like macular degeneration, explained The New York Times.

Although brightness may be an issue for light-eyed people, it’s not directly related to the quality of their eyes and eyesight. In general, science has not found evidence that people with darker eyes have inherently better vision than those with paler irises. However, there may still be a difference between the two types of eyes. The Times pointed to a sports performance study conducted at the University of Louisville in which people with dark eyes excelled at “reactive tasks” while those with light eyes were better at “self-paced tasks.”

This means that dark-eyed people scored better in areas like hitting balls and playing defense, while light-eyed people scored highly when it came to throwing balls, bowling or hitting golf balls. Despite this interesting discovery, the source noted that there’s still plenty of research to be done in this area. As of now, the commonly accepted theory is that eye colour has no real effect on vision quality.

It’s significant to note that while people with lighter eyes may have increased light sensitivity, those with dark eyes should still make it a point to wear sunglasses whenever they set foot outside. UV-protective shades help keep eyes healthy and even protect the skin around the eyes, which is sensitive and can be subject to sun damage. The same way people who tan should still apply SPF lotion to their skin, brown-eyed people should still keep ocular sun protection in mind.