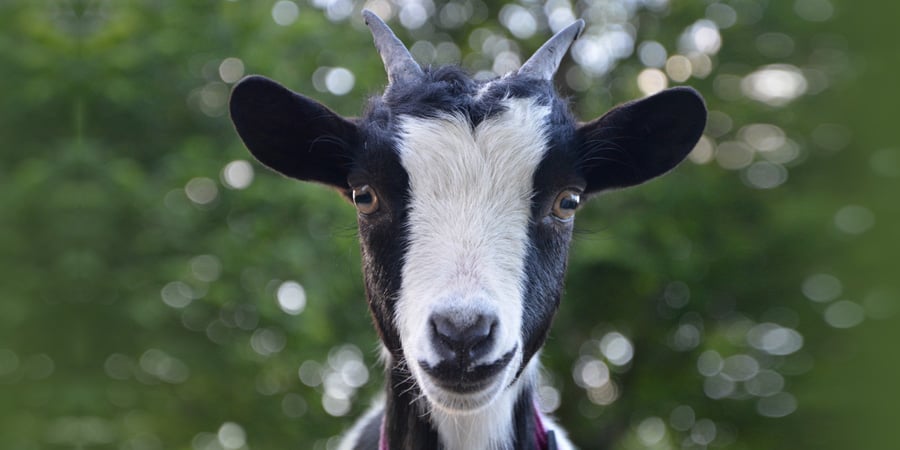 Animal eyes compare favourably to human eyes in many respects. For instance, certain animals’ eyes possess special characteristics that allow them to see things in the natural world that humans could only dream of seeing. Here is a list of five animals with some of the coolest and most highly specialized sets of eyes in the animal kingdom.

Most widely known for their anthropomorphic wisdom, owls also have some of the keenest vision of any bird. With large, forward-facing eyes, owls have incredible depth perception and are able to see very well at great distances to catch their prey at night. Their large eyes are fixed, however, in their sockets in such a way that they can barely move; this explains why owls must turn their heads at such extreme angles.

Many geckos are also nocturnal. Geckos must protect their eyes from intense sunlight during the day in order to be able to retain effective night vision. Anatomically, nocturnal geckos have long zigzagged pupils that are tightly constricted to let in only tiny pinpoints of light. Unlike humans, who are relatively colour blind in dim moonlight, geckos’ sight is incredibly colour-sensitive in dim light.

While probably not the first animal you would think of when it comes to having cool eyes, the structure of the hippo’s eyes is what makes them so fascinating. As underwater predators, hippos depend on their ability to see in turbid, liquid atmospheres. What allows them to do this so well is a clear membrane that protects their eyes from underwater debris.

Yet another somewhat counterintuitive inclusion on this list are goats. Goats’ eyes are so fascinating because their wide, square pupils allow them to see at an approximately 330-degree angle—staggering when compared with an approximately 185-degree angle for the human eye.

Frogs not only have some of the most disproportionately large eyes in the animal kingdom, but their eyes also bulge out. The evolutionary benefit of bulging is that they can see above the water’s surface while remaining submerged. Eat your heart out hippos!

Human orbs must also, of course, be considered in this list of cool animal eyes, especially since no two human eyes are identical. And the human eye possesses the capacity to see relatively well in both light and darkness. Those who must wear glasses or contacts are missing out on seeing the splendors of the natural world with the acute vision that humans were meant to have; but they can take the first step to correcting this by scheduling an appointment for laser vision correction at LASIK MD.